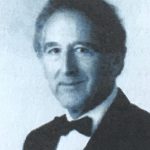 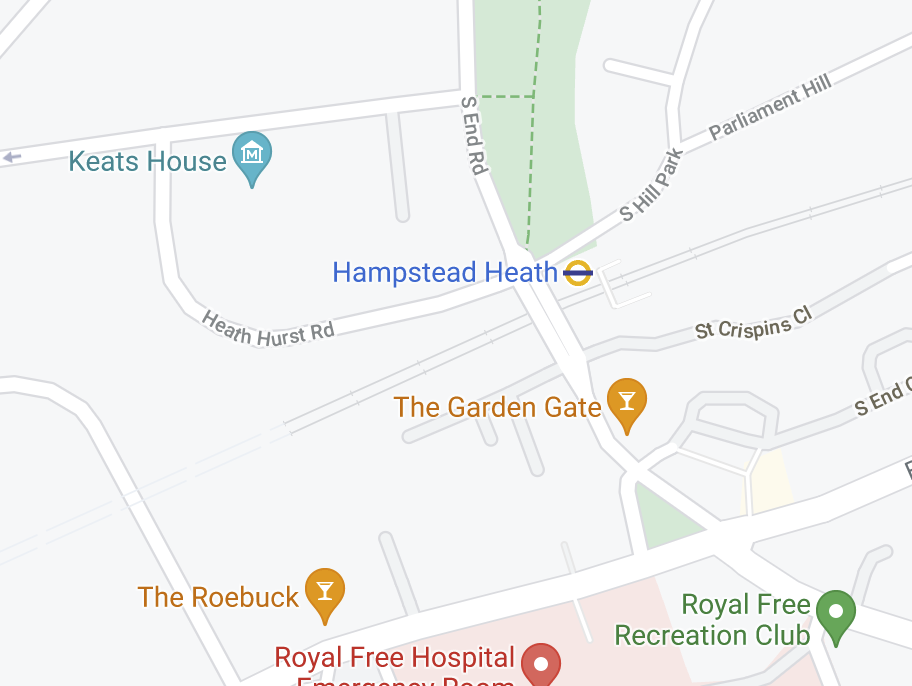 Biography :
Ian Herbert was Principal Clarinet with the Royal Opera House Orchestra from 1960 to 1995. During this period he made over a hundred operatic and ballet recordings including the 1994 La Traviata with Solti, and Cosi Fan Tutti with Colin Davis, and in French Operatic Arias with Kiri Te Kanawa, conducted by Jeffrey Tate.

Ian Herbert is now a freelance player, working as guest principal with symphony, opera and ballet orchestras. He has worked as guest principal with the London Symphony, London Philharmonic, Royal Philharmonic, Philharmonia, Academy of St. Martins-in-the-Fields, English National Opera and the Nash Ensemble. In 1998 Ian recorded the new clarinet concerto by Jim Parker, with the Apollo Chamber Orchestra, on Meridian Records. He is active as a soloist and in chamber music and in July 1998 toured Denmark with Jim Parker Concerto. He was awarded a Fellowship of the Royal Academy of Music in 1998.

Ian Herbert has played on many film and TV soundtracks including House of Elliot, He Who would be King, House of Cards, Death on the Nile, Christabel, Soldier Soldier, Midsommer Murders, and Great Expectations. During 2002 he recorded soundtracks for the TV programmes Born and Bred and Foyles’ War.